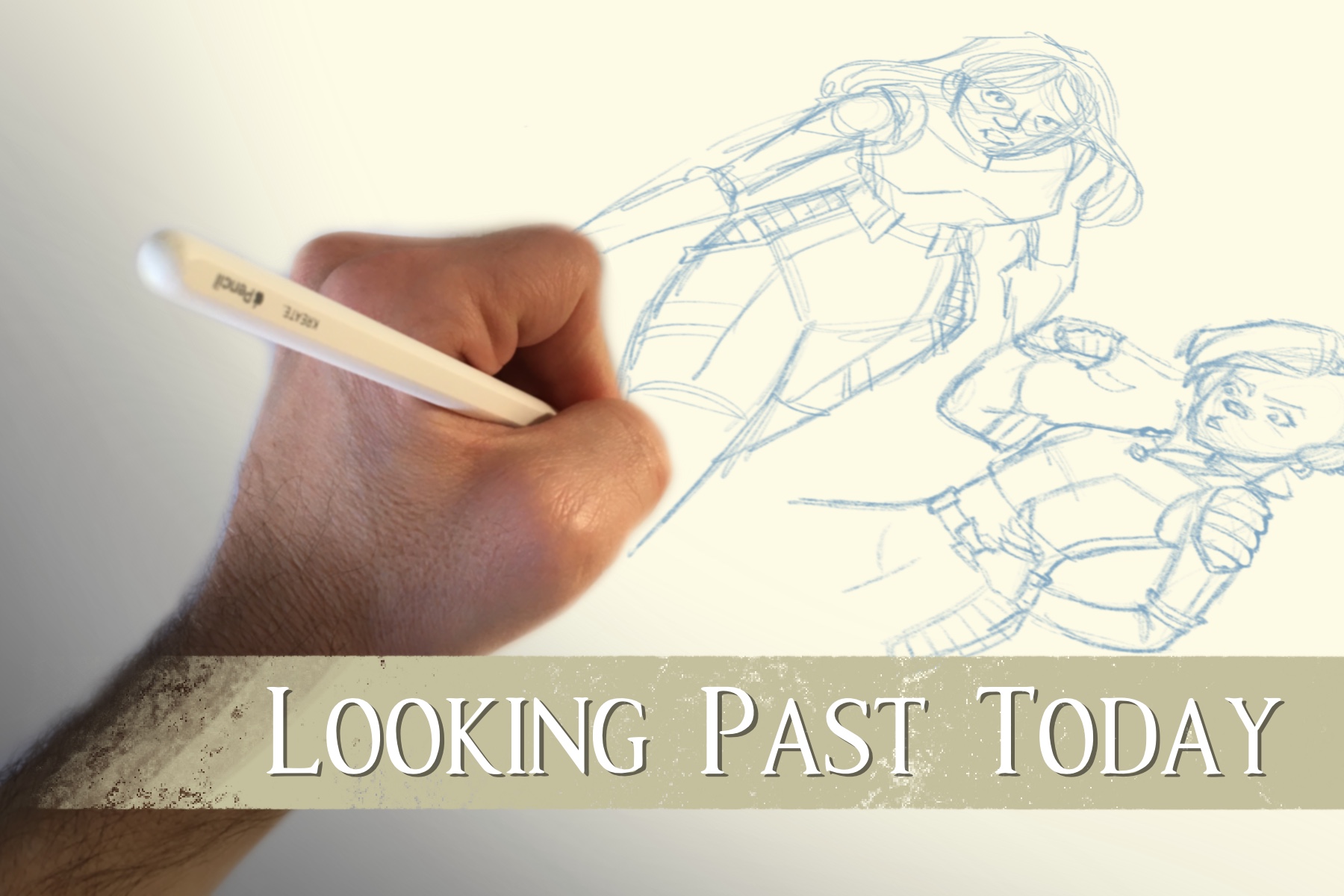 I was listening to a podcast recently where Tim Ferriss – American entrepreneur, investor, author, and podcaster* – was invited on to talk about his work and the process behind it. During the course of the interview, Ferriss was asked about a podcast he posted in September about sexual abuse he had endured as a child, and the reason why he chose now to share this story, and his response gave me pause:

“My biggest fear when COVID hit and the people I know have died of COVID-related complications, and some people also with no pre-existing medical conditions on life support. These are people 40 years old. I thought to myself, “If I die because of this virus and have not released this in some form, my life will have ended incomplete.””

Tim Ferris on Unlocking Us https://brenebrown.com/podcast/brene-with-tim-ferriss-and-dax-shepard-on-podcasting-daily-practices-and-the-long-and-winding-path-to-healing/

This was, of course, in reference to the aforementioned podcast, but for me it was an echo of my own thoughts and my desire to also have something that will survive me when I’m gone.

When I was a kid, it was the default expectation that I would eventually graduate from college, get married, buy a house, and have children… and there’s a lot about this narrative that I still find appealing. I mean, I don’t really want to buy a house – but I’d still like to be married and have children.

…and I’m also coming to the realization that, for me, children might not be realistic anymore.

As I’ve gotten older, the desire to have kids of my own has only grown more pronounced, and I think part of that has to do with a desire to have someone who can carry on my name and memories – but I’ve also come recognize that even without children, there might still be a way for me to have an impact after I’m gone.

I can create stories and illustrations.

If you’ve followed my work for very long, you know that I had been illustrating a graphic novel about a gay teenage superhero that was set to release mid-2020. It was two years of collaboration and drawing and pushing and compromising and in so many ways it felt like we were bringing to term a new life, but because of COVID things were knocked off track. Initially, we didn’t let that deter us and we kept at it, but during the downtime of COVID as we waited for things to open back up, the project itself fell apart. That’s been really hard – not just because I think it’s a solid story with an important voice… but because I had invested a lot of my own personal hopes into it.

Unfortunately, one project I had pinned my hopes on fell through; but I’m not prepared to give up, and as I look at the loss we’ve all experienced over the last year with COVID, I realize there’s no time like the present!

Since the end of 2020, I’ve been working on a new YA graphic novel project about a team of teenage superheroes. It’s drawing from some of the best elements of the project I’d been working on previously, but this time I’m illustrating AND writing it myself… so it’s taking a little longer. My goal is to have a Kickstarter up and running by early to mid-summer and ideally I hope to have it printed and in people’s hands by the end of the year.

By 2022 I look forward to having a wholly new creation to share with the world – possibly the first of many.

It’s a lot of work and a lot of pressure and there are moments when it seems like it’s getting lost in the shuffle… but I continue to see the way COVID is impacting the world and I remember that this project is more than just work.

It’s how I want to be remembered.

…so I guess I should get back at it!